Of Etruscan origin, Palaia has experienced a period of prosperity in the thirteenth century, when they built the church of San Martino, singular brick building where take place an annual international festival of choirs, and the Church of St. Andrew, which preserves precious artworks.

“Peggio Palaia” (worse Palaia) is a famous Tuscan saying, used to mean something like “from bad to worse”; It seems to date back to 1362 when the Florentines decided to conquer this and other fortified places, being defeated and forced to escape quickly, so that the captain told his superiors: “… it was worse in Palaia”.

Of particular interest also villages like Montefoscoli and San Gervasio, venues of Rural Life Museums, in which are exposed equipment, tools and old tractors; Colleoli and Villa Saletta, where movies were filmed by important Italian directors such as the Taviani brothers and Paolo Virzì; Toiano, “ghost town” reported to the FAI (Italian Environmental Fund) as among world places to save.

Among the events there are the Festival of Folk Theatre in Villa Saletta, in late June; the Medieval Festival of Palaia, the third Sunday of September; Forcoli in May, the National Competition Miss & Mister Fat Chubby, and in October the Fair of the Truffle and Porcini Mushroom. 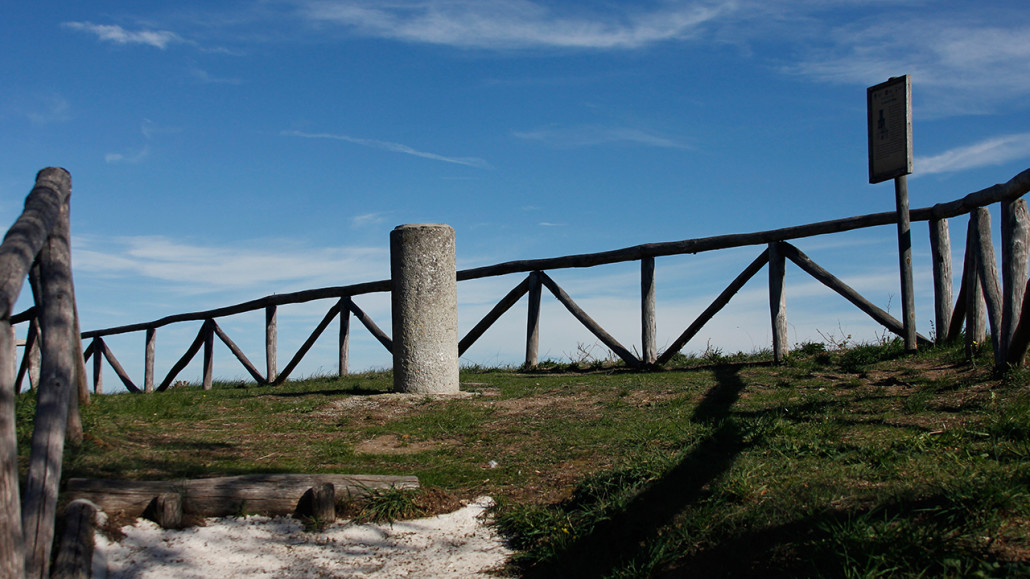 On the rock of Palaia was the quarterdeck of the old castle, built between the X and XIII century by an important family from Lucca.

It is known about the fortress until the seventeenth century: in 1628 the tower began to slowing down; in 1658 they put the equipments at auction; Therefore it is probable that the date of the collapse was between these two dates.

Around 1750 John Targioni Tozzetti, an important Italian naturalist, he described inspired by a fresco located over the main door of the church, where he was represented the image of St. Martin giving his cloak to the poor; The tower was square with three floors, and on the fourth were the bells.

Today from the fortress we can enjoy, on a clear day, a beautiful panorama that sweeps from the Florence area (beyond the parish church of Palaia and the hill of San Miniato), to Volterra, following along all the high Valdera until Pisa and the coastal area.

The Mount Pisano and the Apuan Alps are also clearly visible, and of course the town of Palaia, which from the Pieve go under the hill up to Montaione.